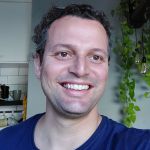 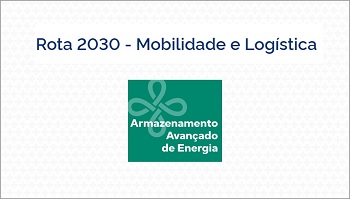 CINE’s Advanced Energy Storage Division (AES) announces the approval of a project in FINEP 2030, a program whose objective is the development of the automotive sector chain within the Brazilian Federal Government’s program “Rota 2030”.

The AES project will develop a solution for electric vehicles with on-board electricity generation from ethanol. “This new project will develop two classes of batteries, in addition to third generation fuel cells with internal and external ethanol reformer”, says Professor Hudson Zanin (UNICAMP), co-principal investigator at CINE-AES. In the proposed system, fuel cells will generate electricity from ethanol, while lithium-sulfur batteries will function as high-density energy stores and sources, and nickel-rich lithium batteries will play the role of power systems, explains Zanin .

The project was approved in early July within the Public Call MCTI/FINEP/PROGRAMA FINEP 2030 – Rede de ICT – 01/2020 and will receive financial resources from FINEP, in addition to current funding from FAPESP and Shell, which are founding sponsors of CINE. Some companies support the project, among them Volkswagen, CAOA and Stellantis, Bosch and AVL.

“With this project, AES assumes a prominent role in the electrification of transport in Brazil, using the country’s existing infrastructure and valuing the entire value creation and income distribution chain for ethanol,” says Zanin.