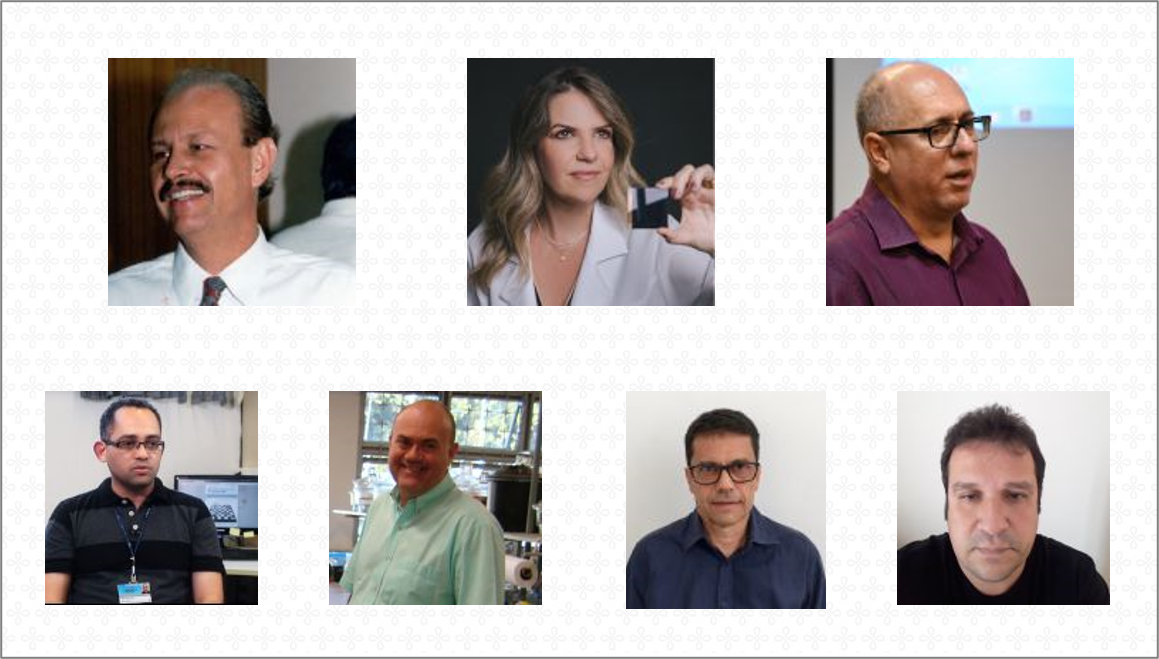 Seven members of CINE are included in a ranking based on information from Google Scholar, which lists the most productive scientists from countries in the BRICS group (Brazil, Russia, India, China and South Africa). The ranking, whose first edition was released at the end of September, uses the new AD Scientific Index.

The new index aggregates some scientific productivity and impact indicators that can be obtained from Google Scholar. Specifically, the AD Scientific Index considers the number of citations, the h index and the i10 index (number of publications with at least ten citations) of each researcher who has a Google Scholar profile. The values of these indicators are considered in relation to the researcher’s complete career and in relation to the last 5 years.

More information about the AD Scientific Index as well as the 2021 edition of the ranking of most productive researchers can be found at https://www.adscientificindex.com/.