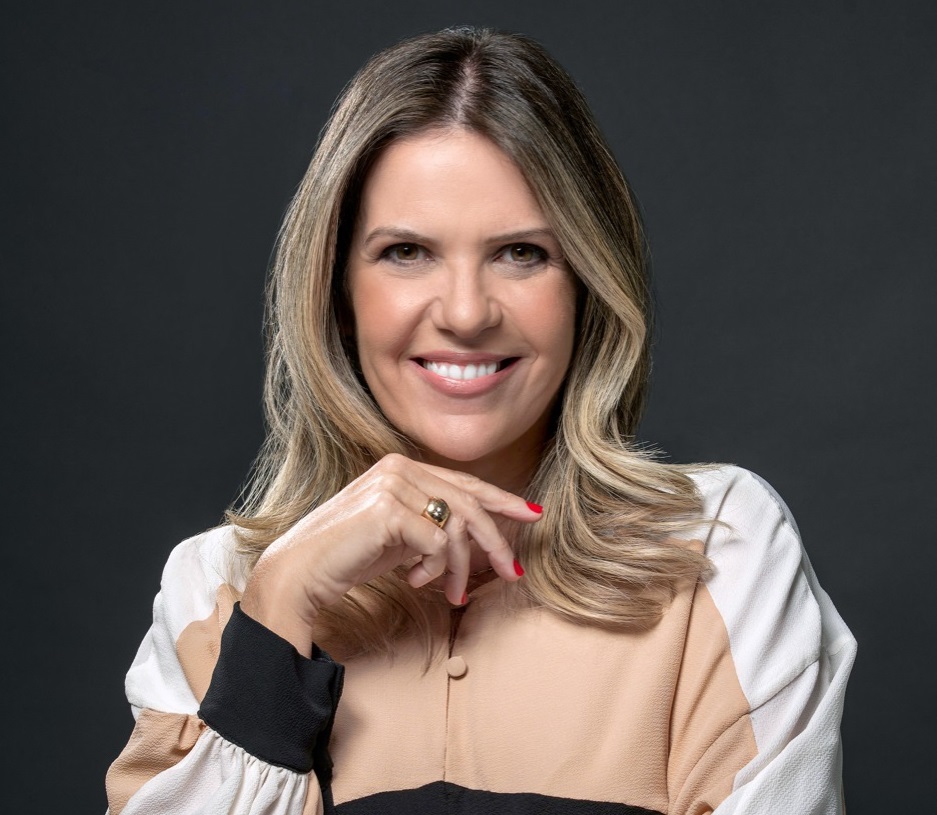 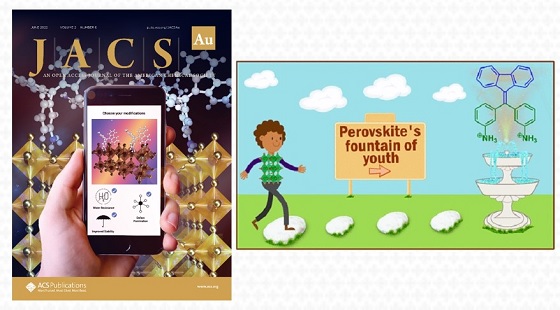 A study carried out by members of CINE and collaborators presents a possible solution to the rapid degradation of hybrid perovskites – a problem that affects the performance of solar cells based on these materials.

The authors of the research developed and synthesized a new molecule and with it they treated the surface of films composed of a perovskite widely used in the development of solar cells. The researchers then assembled solar cells, using these films as an active layer (the one responsible for capturing photons and transforming them into electrons) and tested the performance of the devices, proving a significant improvement in their performance to convert light into electricity (energy efficiency) and its maintenance over time (stability).

Hybrid perovskite solar cells are not yet commercialized, but they are considered very promising. In addition to achieving an efficiency very close to that of silicon cells, they are flexible and transparent and can be produced on a large scale with simple and low-cost methods. However, one of their main problems is precisely the fact that its efficiency is not maintained over time.

“The main contribution of this work was the discovery of a new organic molecule, capable of maintaining the stability of solar devices based on hybrid perovskites”, summarizes professor Caio C. Oliveira  (UNICAMP), corresponding co-author of the article that reports this research in the journal JACS Au, where it was featured on one of the covers. With experience in the design and synthesis of new molecules, Oliveira was responsible for guiding student Lucas Scalon in the development of the molecule. Scalon carries out his doctorate at the UNICAMP Institute of Chemistry in the context of the CINE Dense Energy Carriers program, under the guidance of Professor Ana Flávia Nogueira and co-supervision of Professor Oliveira.

With this molecule, which is a bidentate anilinium salt, the authors passivated the surface of the perovskite films; that is, they made it less susceptible to interactions with the environment. More precisely, the presence of the new molecule created a protective barrier against moisture in the material and neutralized some defects that usually arise in perovskites during film production. Humidity and defects are, in fact, two factors that affect the stability of these materials and, therefore, the performance of solar cells.

According to the authors of the study, the presence of the organic molecule allowed to increase the efficiency of solar cells from 17 to 19%. “It seems little, but achieving these values is challenging”, comments Professor Oliveira. “Even more important is the fact that our solar cells maintained the same efficiency for 90 days, while devices without the molecule dropped to 16% in the same period,” he says.

The work had the participation of Professor Juarez L. F. Da Silva (IQSC-USP), from the CINE Computational Materials Science and Chemistry program, who carried out the computer simulations that helped understand the experimental results, both to arrive at the final formula of the new molecule and to explain its effect on perovskite stabilization. The research also had the collaboration of Professor William Oliveira (UFMG) in the characterization of the materials, in addition to the participation of several students who are members of CINE.

The work was funded by FAPESP, Shell and CNPq, in addition to the strategic support of the ANP, and was carried out in the context of CINE and the thematic research FAPESP 14/25770-6.