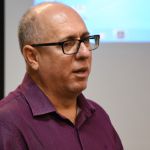 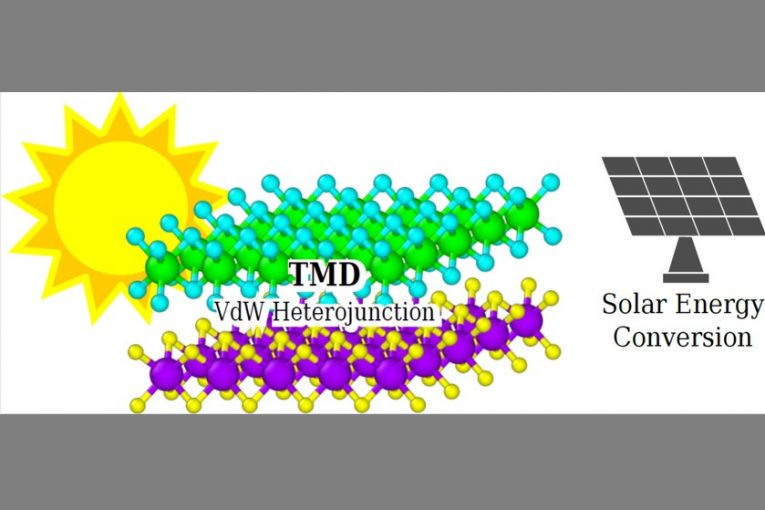 A team from CINE used computational tools to screen two-dimensional materials from the dichalcogenated transition metals (TMDs) family, identifying the best candidates for use in high-performance solar cells. Among 72 materials initially evaluated, only three met all the conditions for this application.

Completely carried out through computer simulations, the study made feasible a work that would require much greater resources and time if done experimentally through synthesis and characterization of materials.

Dichalcogenated transition metals form a family of materials that combine transition metals (such as titanium, tungsten or molybdenum) and chalcogen elements (such as sulfur, selenium or tellurium). The TMDs, which can have different properties, have an important feature in common: they can be obtained in the form of very thin layers, only three atoms thick. Due to their two-dimensionality and some of their electrical and optical properties, these materials arouse interest for application in solar cells.

In CINE’s work, researchers focused on a group of TMDs that had been little studied so far. The researchers sought to predict whether each of the materials in the group, and the combinations among the most promising ones, had the necessary characteristics for their application in solar cells: stability, semiconductor behavior, good sunlight absorption and good efficiency in converting light into electricity .

To adequately describe this set of features of two-dimensional TMDs, researchers had to develop a methodological framework that combines three computational tools. In addition to being robust, reliable and easy to use, the methodology involves relatively low computational costs and can be used in further studies.

“In the study we found that, of the initial group of 72 materials, 22 were stable for experimental synthesis, and 14 could be applied in solar cells. However, of these 14, only compositions with 3 of these systems would provide solar cells with a commercial interest”, says Alexandre Cavalheiro Dias, post-doc at the CINE’s Computational Materials Science and Chemistry Division and co-author of the work. The 3 most promising compositions, which showed about 20% efficiency in energy conversion, were the MoTe2/MoSe2, MoSe2/WS2 and MoTe2/WS2 heterojunctions.

“This study serves as a reference for the production of new solar cells, mainly indicating which materials do not have any aptitude for this application”, comments Alexandre. “The work will give direction to experimental researchers about what materials they could use to create an efficient solar cell”, he adds.

The study is part of Alexandre’s postdoctoral project, under the supervision of Professor Juarez L. F. Da Silva, who is the principal investigator of the Computational Materials Science and Chemistry Division at CINE. The calculations were performed at IQSC-USP and on the SDumont supercomputer, from the Brazilian National Scientific Computing Laboratory.